What Does A MAF Do?

What Does A MAF Do?

Adriver brought in an older Corolla that had lost power and was running roughly. After some testing, we informed her that the MAF sensor had failed and that she would need a new one. She looked at us like we were speaking Martian, and we realized that we were guilty of using technical talk with a non-mechanical person, a sin in our trade. But it brought up a good point. Few people understand the purpose of this basic sensor.

Few people understand the purpose of this basic sensor

The MAF is actually a Mass Air Flow sensor. It measures the mass of the air that is entering the engine so that the correct amount of fuel will be injected into the air stream. When it is working properly it helps achieve the best balance between air and fuel and this gives you the best gas mileage and a smooth running engine regardless of the air temperature outside. When it is not working properly, the engine can have too much fuel (rich) or too little (lean), both of which are bad for the engine.

The MAF itself uses a thin platinum wire that gets hot and it is the air current that changes the conductivity of the wire. That signal is used to control the fuel injection. As you might guess, the wire is fragile and can become dirty or broken which makes it ineffective. The repair is routine and not terribly expensive. Some fuel injected engines use different styles of sensors than the one described but their purpose is similar.

Achieving the perfect balance of fuel entering your engine is good for the car, the environment, and your pocketbook. These sensors tend to last a long time, so although you may need to repair one once, it is the rare customer who will need more than one repair in the life of the car. We hope that helps make the Mass Air Flow sensor a little more clear. If you would like a more detailed explanation that goes into stoichiometry and the science behind this device, there is plenty of information on the internet.

About the Author: High Road Automotive

As a true family business with a strong sense of community, High Road Automotive demonstrates leadership in the automotive service industry. Beyond that, they care about others, from local to global - and are committed to assisting those in need. 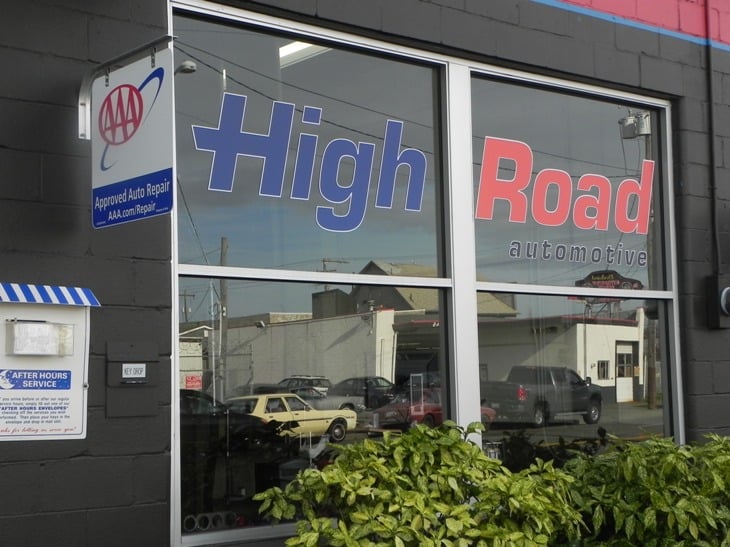 High Road Automotive
4.5
Based on 58 Reviews 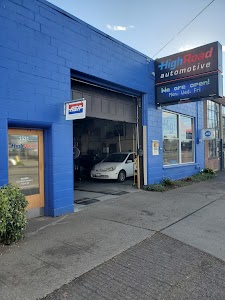