If your car sounds louder (and we mean a LOT louder) when you start it up, chances are something is up. It may just be a piece of exhaust pipe with a newly formed hole in it or… somebody has decided to delete your vehicle’s catalytic converter for you. Catalytic converter theft is on the rise here in the state of Washington. This used to be a rarity, but theft has been increasing over the past year or two. Our shop alone has had at least one vehicle at any given time over last 4 months missing a catalytic converter.

What does the catalytic converter do?

The catalytic converter is a portion of the exhaust that has been filled with a brick of ceramic coated in a combination of three different elemental materials: palladium, platinum, and rhodium. Depending on the vehicle and the engineering desires of the manufacturer, any given catalytic converter will have different percentages of these precious metals. These metals are what break down the more hazardous emissions contained in your vehicle’s exhaust.

Why are they being stolen?

These metals are quite expensive. The prices on all three have increased dramatically for a variety of reasons within the last couple of years. Palladium, for example, used to cost below $200 an ounce back in 2008. Now it costs around $2300 an ounce. The other factor is ease of access. Catalytic converters are commonly left exposed on the underside of the vehicle. In a couple of minutes, a thief can get underneath the vehicle with a jack and remove the converter with a reciprocating saw or angle grinder in a few minutes. This all means an easy, quick, payday for thieves. Recyclers will pay somewhere between $100-$200 per converter. It all adds up.

How are vehicles being chosen?

What can you do to prevent theft?

It may not be possible to completely prevent the threat of theft. Making it as difficult as possible to remove the catalytic converter is the best option. We recommend first making sure that your vehicle is parked in a private garage off the street if possible. If not, there are several different options for converter theft deterrence devices. Most vehicles can be fitted with a metal cage set around the converter housing. For Priuses, there are also security shields that can be installed on the underside of the vehicle to prevent easy access to the converter.

Please let us know if you have any questions or need help with your car. We are here to take care of you, your family and your vehicle. 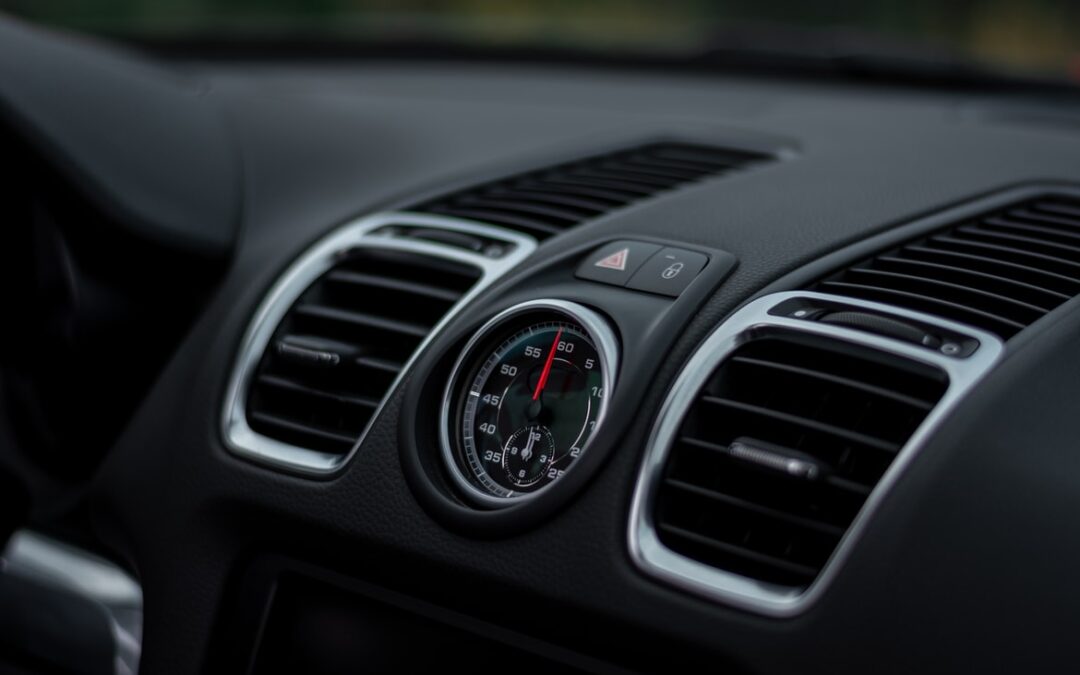 GET YOUR VEHICLE READY FOR THE SUMMER HEAT

Beat the heat in Seattle, WA. Lucky for us, we live in Seattle! That means our summertime temperatures are the envy of much of the country. However, we do experience surprise days where temperatures reach an uncomfortable level, especially when we aren’t prepared for... 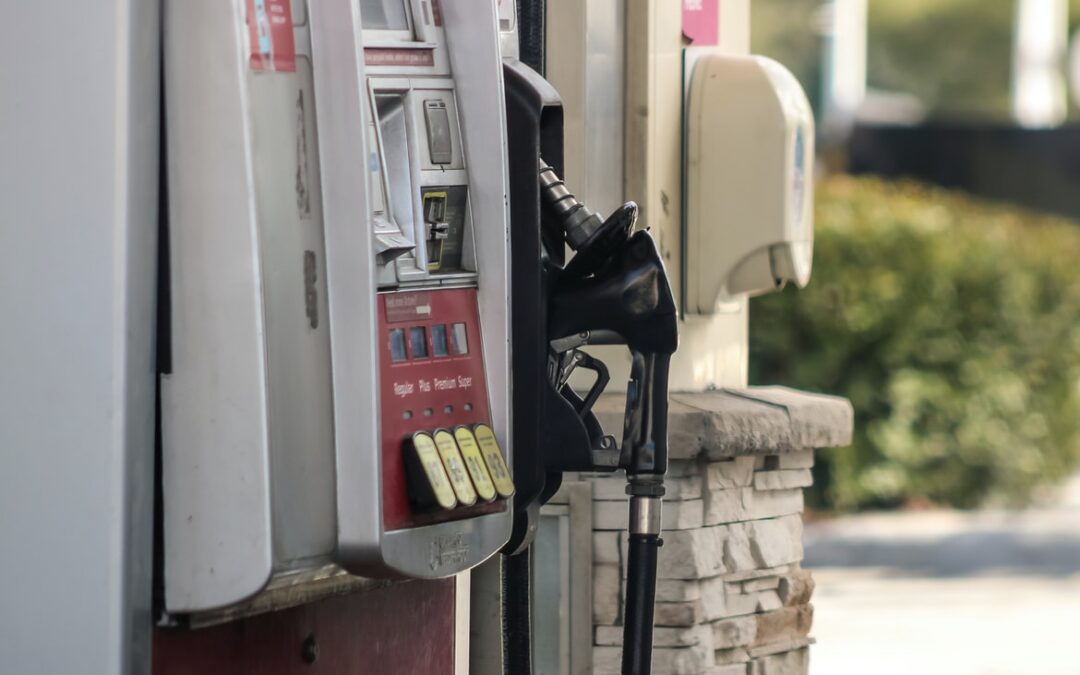 Are gas prices giving your heart a run for its money? Have heart palpitations at the gas pump? You’re not alone, and so are we. With increasing gas prices around for the foreseeable future, keeping your vehicle’s fuel economy at its highest is critical. Let’s take... 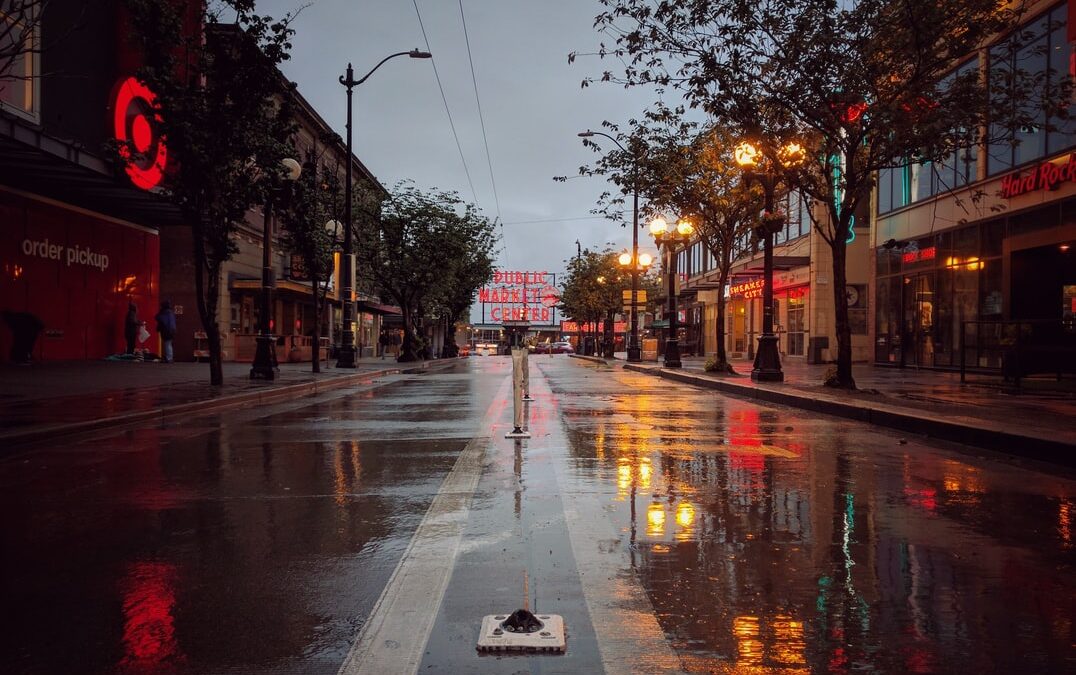 What Should I Do To Prepare My Vehicle For Rainy Weather? As we all know, Seattle is a very rainy place to live! On average, we experience nearly 150 days of rain throughout the year. That means we spend nearly half of our time driving in rainy conditions, making this...